The Most Common Reasons Why You Should Hire A Family Lawyer 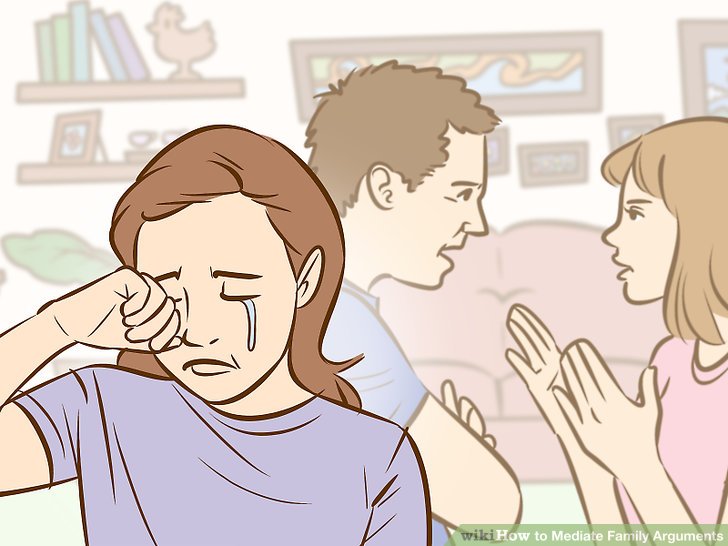 A family case is a type of civil case that primarily focuses on dealing with parents and children. In the state of Tennesse alone, there is a 12.4% divorce rate recorded in the area. That means that in a population of 1,000 people, there are 124 individuals that are already divorced. That is a whopping 1.9% gap compared to the divorce rate of the United States overall. With these numbers alone, one can surely deduce that Tennessee, especially in the Knoxville area, that there should be a family law attorney handling these cases.

Reasons Why You Should Hire A Family Lawyer

A family law attorney in Knoxville, TN, would be able to deal with anything in regards to legal family problems. You could say that a family lawyer could cover a lot of fields. They can cover divorce and separation, child support, and parental custody among other areas of family law. However, their responsibilities are not just limited to these kinds of cases. Let’s take a look at some other reasons why you may want to hire a family lawyer.

For help with marriage dissolutions

Whenever you have encountered problems in your marriage that you may feel might not lead to a resolution, you may want to consider consulting with a family law attorney based in Knoxville, TN, for help. Most people would feel hesitant to seek help from others outside the marriage. However, it is during this time that you would need to talk to a family lawyer so you can be informed of your options. The marriage can either be terminated through annulment or divorce cases. The court could also grant your union a separation instead. During this situation, the court will issue orders regarding the property, child custody, and alimony. Although when the union is considered to be separated by law, the two individuals will still be legally married.

One of the hardest things to settle when it comes to anything with family law is child custody. If the divorce is granted, everything will be split into half in terms of finances and properties. The next thing that you will have to “split” or at least share with your ex-spouse is the time with your children. This is not the only time that a family law attorney in Knoxville, TN, can help you out in terms of paternity and child custody. They could also deal with the visitation and custody rights of unmarried parents. When a man needs to be declared as the father of the child, it could also be a long and tiring process, but a lawyer could easily solve this by presenting the proper documents needed in front of the judge under the court of law.

Another common reason that some people have for getting the services of a family lawyer is that they would want to get protection order for a domestic violence case. Under the field of family law, this type of case could be the hardest to deal with. Not only will it merit the involvement of two different parties with contrasting personalities and possibly contradicting statements, but a family lawyer that is assigned with this case should have enough evidence to make sure that every step that he or she is going to take will be beneficial to his or her client. The case should be thoroughly reviewed because winning would mean that the family court could issue protection from the abuser.

There are changes with the name of a family member

There are actually a lot of people going through some sort of problems when it comes to their names. It is very important that one has the proper documents that support their identity. Without it, it would be hard to obtain identification cards, government documents, healthcare services, and employment. Such mistakes could be that there is a wrong spelling or letter cases in the name of the concerned party. There are also some other serious counterparts for this, too. Legally changing a name or identity after a divorce or separation will also go through the ruling of the family court. Any adult who would wish to change their family names for a reason deemed acceptable by a judge is also possible.

Being a legal guardian of someone would mean that one will be able to take full responsibility for a child or adult’s medical, financial, and personal decisions. This type of circumstance is usually brought to the attention of a family law attorney whenever the child or adult is not capable of making his or her own sound decision. Thus, entrusting guardianship to someone would mean that they will be in command when it comes to decision making.

The thing with family law cases is that it could possibly hit close to home to the point that it could induce lots of feeling to anyone involved. One of the hardest things to decide upon in family law is the termination of parental rights. This usually happens when there are very serious uncommunicable disagreements between the child and the parent. The parent could waive and neglect all their parental rights and responsibilities. This would mean that the child would be living independently on their own. Some of the common reasons that could lead to the termination of parental rights would be abandonment, abuse, and neglect, among many other reasons.

Family law attorneys in Knoxville, TN, exist for a reason. That is to help out families and individuals that could possibly be having a hard time with their marriages, separation, child custody issues, parental rights, property issues, and the like. These could just be some of the cases that a family lawyer could handle. If you feel like what you are going through could be helped by a family attorney, then it is recommended that you consult one right away.